Well everyone, the time has finally arrived. We have left good ole’ Berrysburg, Pa to travel the roughly 2,200 miles cross country to the Bonnevile Salt Flats. I’d like to welcome everyone back that followed us on our previous adventures and also to any new friends we have aquired since then. To those of you who are not aware, we planned this trip last year but due to poor salt conditions, the entire event was cancelled as was the year before. So, I am anticipating a large group of racers that have been lacking in salt intake the past two years.

Since we have a teenager with us, we decided to also do the cool thing and opened an Instagram account. For those of you that would like to follow there, you can go to @vonwelker_racing. He will probably post more photos throughout the week than I will since they are always on their phones.

Our plans are to arrive on the salt on Thursday. I’ll try to post everyday with random sighting from across the country since it seems like everyone that follows also enjoys that part of the blog just as much as Speed Week itself. I’m just here to entertain you with my random thoughts and roadside attractions that you may never get to see for yourself. Not that you want to but where else will you learn about a town with a 60′ Jolly Green Giant? 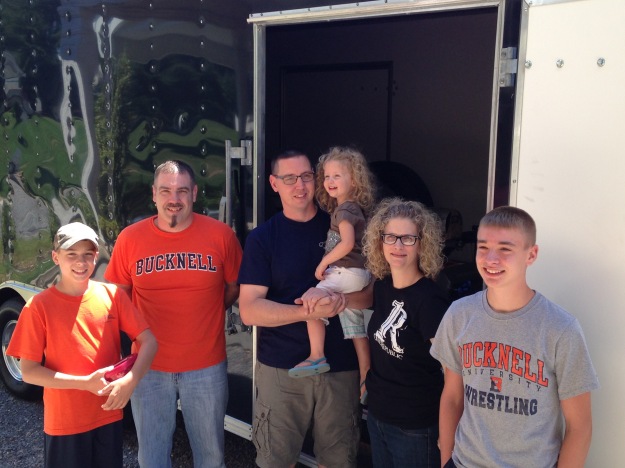